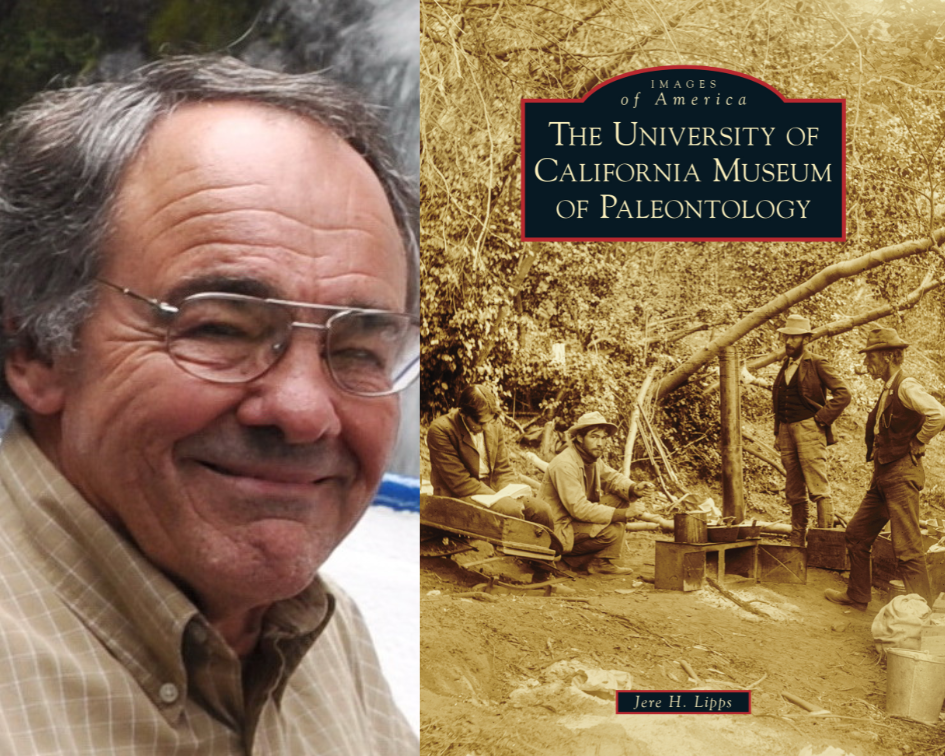 Books Inc. Berkeley is proud to host Jere Lipps with the new book, University of California Museum of Paleontology

The University of California Museum of Paleontology (UCMP) had a long and rich history even before California became a state.

Formally established in 1921, UCMP was built with collections accumulated over 150 years. This treasure trove comes from all continents and ages; it is a major source for research, outreach, and teaching in paleontology--extinctions, radiations, asteroids, climate change, paleoceanography, and the animals, plants, and microbes themselves. Now the collections, built by the California Geological Survey (1864-1874), faculty, staff, students, and donors, are among the largest in America. Recently, UCMP members studied the biology of T. rex, the killer asteroid, human ancestors, reef paleobiology, flowering plants, and life on Mars and Europa. UCMP continues to make discoveries, interpretations, and outreach that inspire people.

Prof. Jere H. Lipps, faculty curator and past director of UCMP, studies paleontology, geology, marine biology, and astrobiology, publishing over 520 contributions. Elected fellow of six science organizations and president (1997) of the Paleontological Society, Lipps has also received various awards, including an island in Antarctica named for him (1979). He taught thousands of students in oceanography, paleobiology, and field courses at the University of California, Berkeley. Here, Lipps reviews the major events and people that have built UCMP.

The University of California Museum of Paleontology (Images of America) (Paperback)