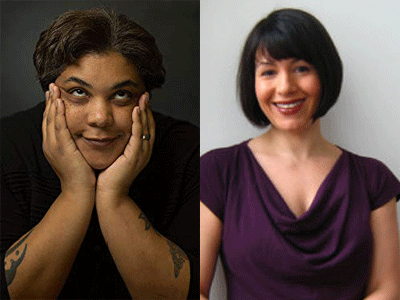 An evening to talk politics, advice — and advice on coping with politic — with Roxane Gay, Michelle Goldberg, and others, hosted by Rachel Dry. Join us for a live version of Roxane Gay’s “Ask Roxane” advice column.

Michelle Goldberg is an Op-Ed columnist for The New York Times covering politics, gender, religion and ideology. She is the author of Kingdom Coming: The Rise of Christian Nationalism, The Means of Reproduction: Sex, Power, and the Future of the World, and “The Goddess Pose: The Audacious Life of Indra Devi, the Woman Who Helped Bring Yoga to the West.”

This event is produced in collaboration with