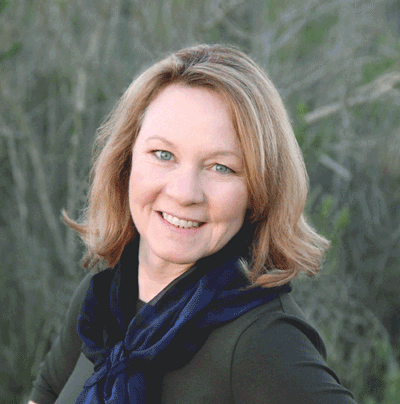 An Essay by Meg Waite Clayton

For the most part, I’m a pretty shy person. I’m awkward with the whole shake-hands-or-hug dilemma,and although I know everyone shows bra straps alongside spaghetti straps these days, it’s  not my thing. Put a great book in my hands, though, and I’m a literary exhibitionist.  I read on trains—well, yes, but everyone  reads on trains. On airplanes. Those hardly count. At the dentist’s office, though? On park benches? In cafes? There, I’m occasionally joined by a newspaper reader, or someone with a fashion magazines—a mere peek at a literary bra strap compared to the torn, baggy knickers of pulling War and Peace or Middlesex from your purse. In my case, it’s not a purse so much as a red parachute-material backpack, complete with slots for the pens and highlighters with which I like to attack my books, which aren’t found reading material to pass the time. I have not once come upon an abandoned Tolstoy novel ona café table or park bench, or even in a doctor’s lounge.

I was a person who actually loved The Grapes of Wrath in high school—not that I admitted that—and adored To Kill a Mockingbird. I read them alongside Agatha Christie and Love Story. I’d have liked Margaret Atwood’s books if they’d been published—though not, probably, if I’d had to keep an eye on the meaning of the bird on the line at the end of chapter three. There are some books that ought not to be ruined by too-early required reading, or by assignments of at least one notation per page. How can a teenager, not the most patient of readers to start with, possibly be expected to sink into hundreds of pages of even the most amazing stories if he or she must be ever vigilant for metaphor, alliteration, hyperbole?

I don’t read for the thrill of a clever simile. I read to be moved to laughter and to tears. I read to understand, and to feel understood.

Even now, when I pull out the big, fat novel wherever I’m reading—and I do read everywhere; now a big fan of audiobooks, I even “read” while walking my dog, Frodo (yes, named after that Frodo)—I feel the same urge to explain myself that I did as a closet-reader teenager: “Really, Middlemarch is just like Jane Austen” (because no one doesn’t like Jane these day) “only better, because Eliot gave us female characters who wanted more than just the happy-wedding ending.” (Not that I don’t love Austen, too.) I wouldn’t be a writer if I weren’t first a reader. And reading as an adult is even better than reading in high school: there’s no danger of a quiz at the end.