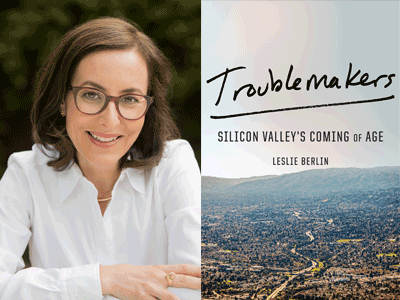 I have bought one rare book in my life. It is not a classic work of American literature, though that is what I studied in college. Nor is it a history, though that is what I’ve spent my career writing. The book is a first edition, signed by the author, of J.K. Rowling’s Harry Potter and the Prisoner of Azkaban.

Here are five reasons that I love Azkaban, the third book in the Harry Potter series:

1. It taught me not to be a book snob. The Potter series had already been out for three years when I picked up Azkaban in 2001. Before, I thought a popular book could not be a good book.

2. Harry Potter unites people. When my kids were growing up, Rowling was still writing the series, and at times it felt as if everyone on the planet was waiting for the next book and then reading it as fast as possible. Harry Potter’s unifying magic continues today, a decade after the last book was published. On a trip to rural Vermont last month, I decided to ask people if they had a Harry Potter story. Everyone did. My two favorites: a proud grandpa told me that he had offered to pay his granddaughter a penny for every page she read over the summer—and he owed her a fortune after she got hooked on the series. A young couple riding their bikes across the country from Seattle had given precious space in their panniers to a Harry Potter book.

3. Harry Potter brought me closer to my children. They were four and six when I started reading the series to them—young enough to bring me magic markers so I could draw lightning-bolt scars on their foreheads before they lay on the floor to color or just listen as I read aloud. Long after they could read to themselves, they still asked me to read the series to them. When my voice gave out, they would snatch the book from my hands and read to me.

4. Harry Potter has inspired a generation of writers. I’m confident that within five years, hot young authors will be pointing to Harry Potter as the book that made them want to write (and maybe even started them writing; Harry Potter fan fiction sites are legion).

5. Azkaban is a good book. It showcases Rowling’s knack for encapsulating complex ideas in simple images or scenes. The dementors are inventions of genius. The moment when Harry realizes that he himself, not his father, had kept him from danger can hold its own against any embroidered coming-of-age scene in any famous bildungsroman.