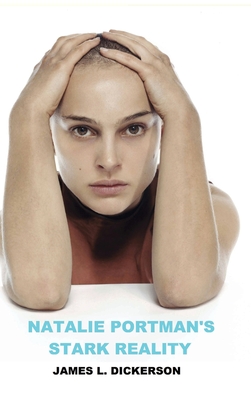 By her 30s, Natalie Portman had starred in more than three dozen films, including the Academy Award-winning Black Swan, Cold Mountain, V for Vendetta, Star Wars: Episodes I, II and III, and her first major film, The Professional. A consummate actress, she has been called the Meryl Streep of her generation. In Natalie Portman's Stark Reality, James L. Dickerson traces Portman's early development, from her Israeli roots to her first appearance in Hollywood-and takes the reader step-by-step through her professional and personal triumphs and challenges through the first 30 years of her life and her August 2012 marriage to Benjamin Millepied. Not only does this insightful biography look into the "who, what, where and when" of Natalie Portman's personal life and professional career, it also examines the all-important question of why she has made the decisions she has throughout her life.