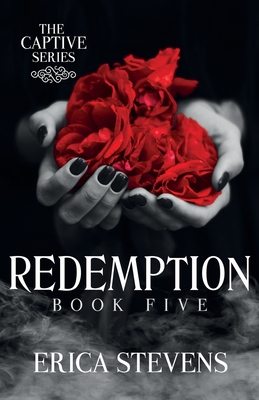 This is book number 5 in the Captive series.

A year has passed since the war against Jack's father freed the humans from their roles as servants to the vampire race.

Having left the palace to ensure the outer towns are obeying the new laws, Jack struggles to come to terms with his haunting memories of the war. He's content to lose himself in the obscurity of the isolated lands... until he encounters Hannah.

Hannah long ago accepted she would never leave the small town of Chippman. When Jack walks into her life, she can't deny her attraction to him. However, afraid Jack will reject her if he learns the truth, Hannah is determined to keep her distance from him.

On the outside, Chippman appears normal, but its residents harbor secrets they're determined to hide--secrets that force the town to live under the rule of a vampire who could tear Jack and Hannah apart forever.