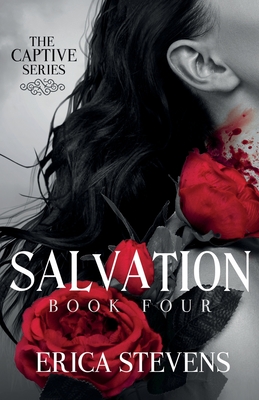 This is book number 4 in the Captive series.

Imprisoned by Caleb and at the mercy of the king, Aria is determined not to let them break her.

However, the more atrocities she witnesses, the more she realizes there are some horrors no one can withstand, and sometimes survival isn't the best option.

Tormented by the loss of Aria, Braith is forced to choose between his need to rescue her and the impending rebellion he was chosen to lead. Fighting the darkness threatening to drag him under, Braith struggles against becoming like the one thing he hates most... his father.

Faced with their separate challenges, Aria and Braith must come to terms with who they are, what they want, and the likelihood they can never be together.

War looms on the horizon...a war all will fight but not all will survive.