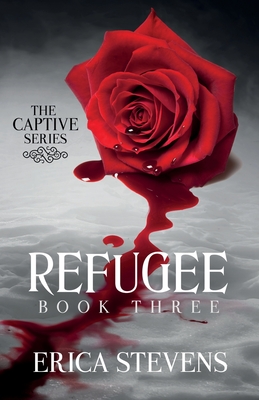 This is book number 3 in the Captive series.

Whispers and rumors about The Barrens, and the strange creatures lurking within, run rampant.

Determined to find the remaining vampires who stood against his father in the war, Braith knows it's dangerous to enter the inhospitable land. It's also their only chance of finding allies who might join the rebellion to overthrow the king.

Though he once knew the powerful vampires rumored to reside within The Barrens, he's unsure what to expect if he succeeds in finding them. They were his enemies when he last saw them, but he'll do whatever is necessary to ensure a future for himself and Aria.

Aria's determined to help Braith locate the vampires who could help with their cause. However, the world they uncover within The Barrens makes her realize that it won't be war or the king who tears her and Braith apart...

It will be her.