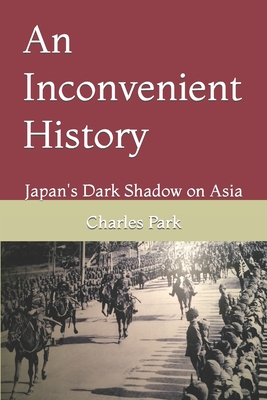 Japan was the first non-Western country to achieve a high level of modernization during the late 19th century and early 20th century. Based on this, Japan increased its national power by invading, colonizing, and occupying Asian countries. Such events at the time were considered as a light for Japan but it was a huge tragedy and a dark shadow cast over Asian countries. After the war, Japan did not put in effort to change such shadow into light. Therefore, the shadow that was cast from the light of Japan's history in the early 20th century is still hanging over Asia today in the 21st century. This book straightforwardly depicts the light shined by Japan's history and the shadow cast from that light. It particularly focuses on the facts and causes of the shadow of Japan's history, which has been neglected so far. Thus, when people learn and hear candidly about the shadow cast by Japan's history, many of them will feel uncomfortable and be astonished. However, if such uncomfortableness is not confronted and overcome, reconciliation in Asia and Japan's genuine development cannot be sought. Therefore, by revealing the true character of the shadow cast by Japan's history, this book seeks to confront head-on the uncomfortableness that has been avoided to this day and tries to find a method of resolution. Franz Kafka said, "A book must be the axe that breaks the frozen sea inside us." The author wishes this book to become 'Kafka's axe' that breaks the uncomfortableness of the shadow of Japan's history and allows future-oriented reconciliation and development. Furthermore, this book offers an opportunity to understand Japan and Asia's past, present, and future from diverse angles.