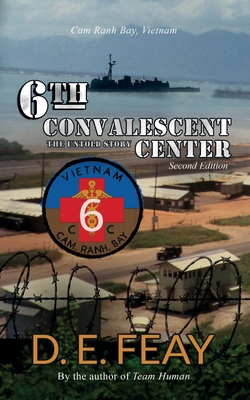 An exciting M*A*S*H story the 6th Convalescent Center, Cam Ranh Bay, was the Army's most notorious Amnesty Drug Compond in Vietnam. 200 GI junkies were confined to a under staffed barbed wire enclosed hospital. During a midnight party GI junkies, high on drugs, dancing around a bon fire like a tribe of wild men took control of the hospital. The staff left the hospital and went on strike. Four weeks later Four Star General Creighton W. Abrams held a meeting at the post theater. The next day two truck load of M.P.'s came in and established law and order. I believe this is the first time an army unit went on strike in a war zone.