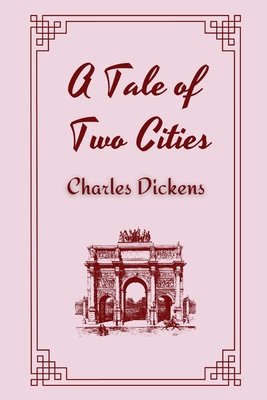 A Tale of Two Cities, novel by Charles Dickens, published both serially and in book form in 1859. The story is set in the late 18th century against the background of the French Revolution. Although Dickens borrowed from Thomas Carlyle's history, The French Revolution, for his sprawling tale of London and revolutionary Paris, the novel offers more drama than accuracy. The scenes of large-scale mob violence are especially vivid, if superficial in historical understanding.