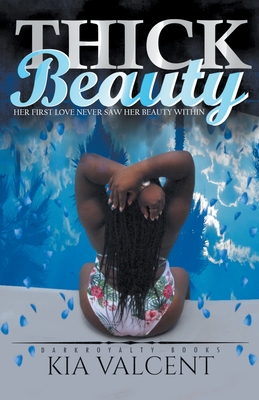 Jalynn Neffin has always been an overweight girl from a young age. She's tried losing the extra pounds through exercising many times but usually gives up before she even begins. Regardless of what other students said about her size, she was madly in love with Horatio Caruso, the most handsome and popular guy at Clamingtun High, who's also the childhood friend, whom she dreamed of being with. He invites her to a party at a lake, with the promise of telling her something important. Her best friend Catherine convinces her he was going to profess his love to her since he planned on taking her somewhere private. Instead, on the night in question,

Jaylnn was in for a rude awakening. She moves away to a new town and with the determination to get in shape and with her housemate helping her and not giving up, she succeeds. Going back home for a wedding, Horatio sees her new, thick figure and is immediately smitten, he instantly apologizes and professes his love to her.

Jaylnn, still has feelings for Horatio despite what he did, will she let her dreams come true and be his girl, or will she give a chance to the guy who was by her side and always saw her beauty within?