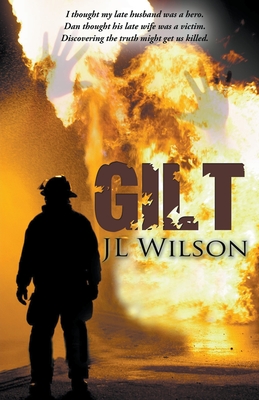 What would you do if the ghost of your dead husband showed up in your bedroom?

My husband died two years ago, fighting a fire that killed a woman and a small child. On the anniversary of his death, John -- or John's ghost -- visited me. A new investigation into that fire was being launched, led by an FBI agent and aided by Dan Steele, an ex-cop whose wife also died in that fire.

I always thought John was a hero, running into a burning building to rescue the people trapped there. And Dan always thought his wife was a victim, an innocent bystander in an arson crime.

Discovering the truth about what happened that night will bring us together ... closely together. And that's when we discovered that we were both right ...