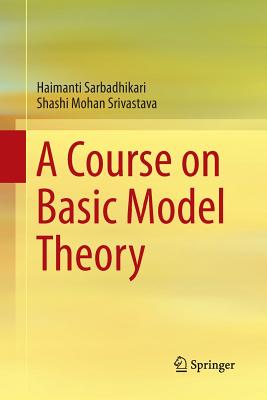 Broadens readers understanding through its brief, lucid, and focused content on model theory