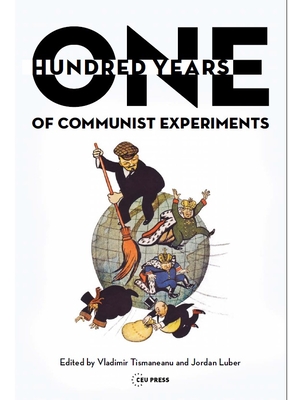 Why has communism's humanist quest for freedom and social justice without exception resulted in the reign of terror and lies? The authors of this collective volume address this urgent question covering the one hundred years since Lenin's coup brought the first communist regime to power in St. Petersburg, Russia in November 1917. The first part of the volume is dedicated to the varieties of communist fantasies of salvation, and the remaining three consider how communist experiments over many different times and regions attempted to manage economics, politics, as well as society and culture. Although each communist project was adapted to the situation of the country where it operated, the studies in this volume find that because of its ideological nature, communism had a consistent penchant for totalitarianism in all of its manifestations.

This book is also concerned with the future. As the world witnesses a new wave of ideological authoritarianism and collectivistic projects, the authors of the nineteen essays suggest lessons from their analyses of communism's past to help better resist totalitarian projects in the future.