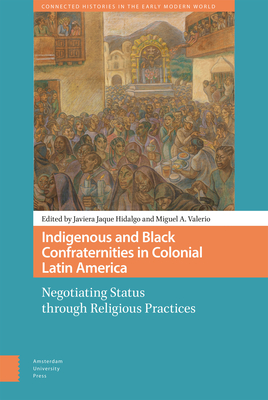 Employing a transregional and interdisciplinary approach, this volume explores indigenous and black confraternities -or lay Catholic brotherhoods- founded in colonial Spanish America and Brazil between the sixteenth and eighteenth century. It presents a varied group of cases of religious confraternities founded by subaltern subjects, both in rural and urban spaces of colonial Latin America, to understand the dynamics and relations between the peripheral and central areas of colonial society, underlying the ways in which colonialized subjects navigated the colonial domain with forms of social organization and cultural and religious practices. The book analyzes indigenous and black confraternal cultural practices as forms of negotiation and resistance shaped by local devotional identities that also transgressed imperial religious and racial hierarchies. The analysis of these practices explores the intersections between ethnic identity and ritual devotion, as well as how the establishment of black and indigenous religious confraternities carried the potential to subvert colonial discourse.