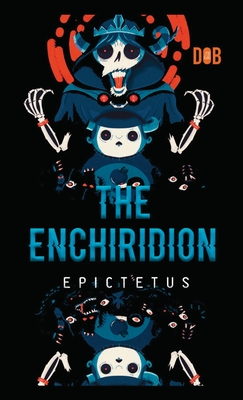 The Enchiridion or Handbook of Epictetus is a short manual of Stoic ethical advice compiled by Arrian, a 2nd-century disciple of the Greek philosopher Epictetus. Although the content is mostly derived from the Discourses of Epictetus, it is not a summary of the Discourses but rather a compilation of practical precepts. Eschewing metaphysics, Arrian focuses his attention on Epictetus's work applying philosophy to daily life. Thus, the book is a manual to show the way to achieve mental freedom and happiness in all circumstances.

The Enchiridion was well-known in the ancient world, and in the medieval period, it was specially adapted for use in Greek-speaking monasteries. In the 15th century it was translated into Latin, and then, with the advent of printing, into multiple European languages. It reached the height of popularity in the 17th century, in parallel with the Neo-stoicism movement.