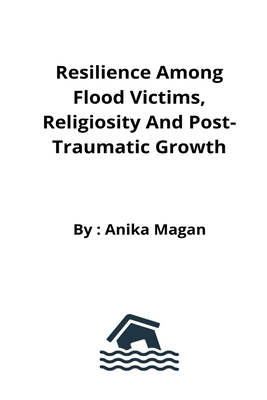 The Uttarakhand Floods: A disaster is any natural or man-made hazard that leads to a high level of physical harm or devastation, which in turn causes loss of life, or changes in environment. A disaster can be any horrifying episode originating from events like, earthquakes, floods, fires, or blasts. It is a phenomenon that can cause any type of harm to life and property and obliterate the financial and social existence of people (Gupta, 2012). Uttarakhand, India also known as "The land of Gods‟ or "Simply Heaven‟ is an extremely popular destination for religious tourism. In June 2013, at the time of its peak tourist season, the state faced floods that had hit three of the four popular Chota Char Dham pilgrimage destinations of the state. These floods led to a huge amount of local people and in addition to visitors stranded or were swept away. All this effected huge amount of lives, business and property. On 16th and 17th June, 2013, Uttarakhand was hit by a huge storm; which led to floods and landslides. As explained by the sources of the Indian Metrological Department, the state received more than 400% of average rain during this period (Gupta, 2013). The disaster turned into a tremendous calamity as the people had their properties in disaster prone areas; they lacked adequate information, awareness, preparedness and data against this kind of disaster. June is considered the month for pilgrimage by both Hindus and Sikhs, as a number of people visit the holy pilgrimages of Kedarnath, Badrinath and Hemkund Sahib before the monsoon season starts. When the disaster occurred a huge crowd was present in the valley which included travelers, pilgrims and trekkers apart from the local people, businessmen, and tour guides/hotel/inn executives. The moment the water in the stream started to increase, people present,