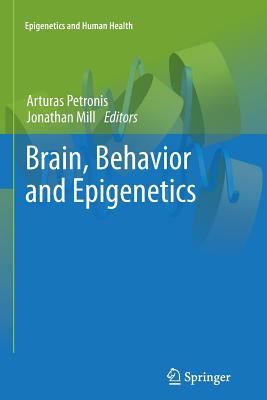 Biomedical research in the first decade of the 21st century has been marked by a rapidly growing interest in epigenetics. The reasons for this are numerous, but primarily it stems from the mounting realization that research programs focused solely on DNA sequence variation, despite their breadth and depth, are unlikely to address all fundamental aspects of human biology. Some questions are evident even to non-biologists. How does a single zygote develop into a complex multicellular organism composed of dozens of different tissues and hundreds of cell types, all genetically identical but performing very different functions? Why do monozygotic twins, despite their stunning external similarities, often exhibit significant differences in personality and predisposition to disease? If environmental factors are solely the cause of such variation, why are similar differences also observed between genetically identical animals housed in a uniform environment?

Over the last couple of decades, epigenetics has undergone a significant metamorphosis from an abstract developmental theory to a very dynamic and rapidly developing branch of molecular biology.

Epigenetic processes primarily regulate gene expression, controlling the tissue-specific orchestration of gene activity that ultimately accounts for the development of multicellular organisms. They also have a number of other important genomic functions including the suppression of retroelements, the instigation of X chromosome inactivation in females and a role in meiotic and mitotic recombination and chromosomal segregation.