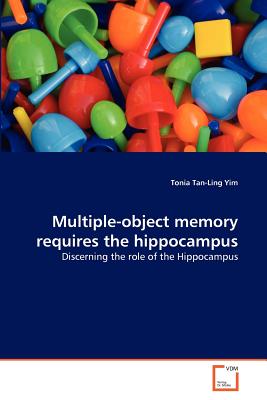 This thesis project investigates the role of the hippocampus in object memory. Currently, the hippocampus' role in object recognition is unclear, with some studies demonstrating a delay-dependent impairment after hippocampal damage while others showing no impairment. The present thesis used the novel object recognition task and its variants to investigate types of object memory in hippocampal lesion rats. In the first study, impairments were observed in discriminating object order and associating objects with contexts, while no impairment was observed in novel object recognition. In the second study, encountering another object shortly prior to or after encountering a target object was found to impair the recognition of the target object. In sum, without the hippocampus, object memory becomes vulnerable to interference, rendering rats unable to discern memories of multiple objects. The present article concludes the hippocampus serves to discriminate multiple objects via pattern separation. A stimulus-response model of object memory is proposed.