The Palmstroem Syndrome: Mass Murder and Motivation a Study of Reluctance (Hardcover) 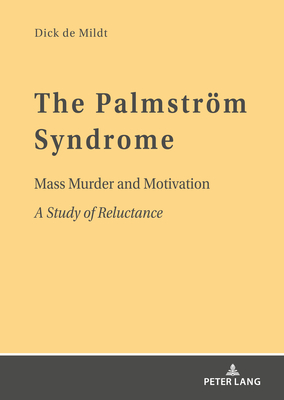 By Dick W. de Mildt
This Book Is Not Sold Online - Inquire In Store

This book presents you with the background profiles of those mass exterminators of National Socialism who wound up in court. It pictures their 'route to crime' and explains why their court room profiles have always remained so controversial in the eyes of post-war observers and commentators. Both inside and outside academia, this controversy continuous to flare up every now and then. It invariably focusses on Hannah Arendt's famous thesis about the personality of Adolf Eichmann, Hitler's manager of mass destruction. We will take a closer look at the arguments involved in this 'debate' on the Banality of Evil and see how Arendt's interpretation of Eichmann relates to the perspectives of the post-war courts who tried other exterminators of Hitler's empire.