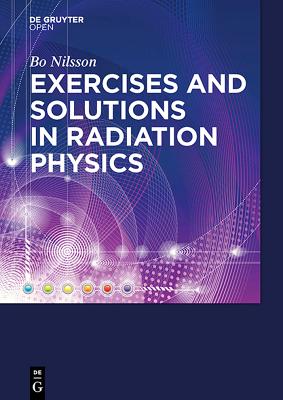 The textbook begins with exercises related to radioactive sources and decay schemes. The problems covered include series decay and how to determine the frequency and energy of emitted particles in disintegrations. The next chapter deals with the interaction of ionizing radiation, including the treatment of photons and charged particles. The main focus is on applications based on the knowledge of interaction, to be used in subsequent work and courses. The textbook then examines detectors and measurements, including both counting statistics and properties of pulse detectors. The chapter that follows is dedicated to dosimetry, which is a major subject in medical radiation physics. It covers theoretical applications, such as different equilibrium situations and cavity theories, as well as experimental dosimetry, including ionization chambers and solid state and liquid dosimeters. A shorter chapter deals with radiobiology, where different cell survival models are considered. The last chapter concerns radiation protection and health physics. Both radioecology and radiation shielding calculations are covered. The textbook includes tables to simplify the solutions of the exercises, but the reader is mainly referred to important websites for importing necessary data.