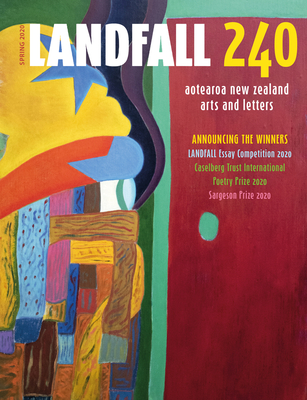 Emma Neale, who lives in Dunedin, has published six novels and five poetry collections, and edited several anthologies. She is a former Robert Burns fellow (2012) and has received numerous awards and grants for her writing, including the Janet Frame/NZSA Memorial Prize for Literature (2008), the University of Otago/Sir James Wallace Pah Residency (2014), and she was Philip and Diane Beatson/NZSA Writing Fellow in 2015. Neale was awarded the Kathleen Grattan Award for 2011 for her poetry collection The Truth Garden, and was longlisted for the International Dublin Literary Award and finalist for the Acorn Foundation Fiction Prize at the Ockham New Zealand Book Awards 2017 for her novel Billy Bird. She has extensive experience as a literary editor and reviewer, and holds a PhD in New Zealand Literature from University College London (UK).