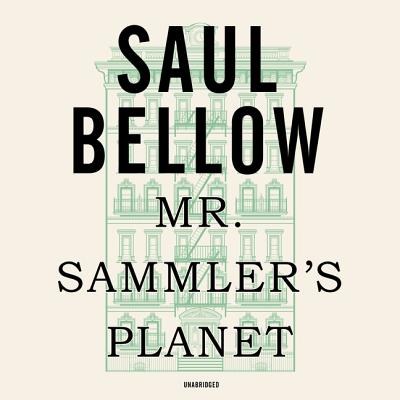 By Saul Bellow, George Guidall (Read by)
This Book Is Not Sold Online - Inquire In Store
Not In Stock/Special Order