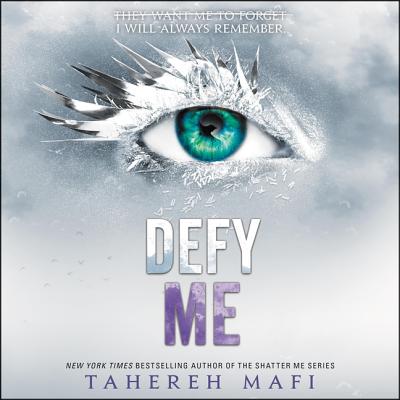 By Tahereh Mafi, Kate Simses (Read by), James Fouhey (Read by)
This Book Is Not Sold Online - Inquire In Store
Not In Stock/Special Order

Juliette Ferrars isn't who she thinks she is.

Be a weapon. Or be a warrior.

This time, she's not alone. Stronger, braver, and more resilient than ever, Juliette will fight for life and love with her friends by her side--but first, she has to survive the war being waged against her mind:

She has to remember who she was.

Narrated by Juliette, Warner, and Kenji Kishimoto, this gripping novel perfectly sets the stage for the highly anticipated forthcoming conclusion to the Shatter Me series.