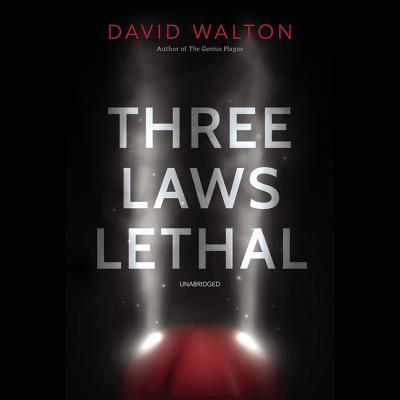 In a near-future New York City, where self-driving cars roam the city streets, rival entrepreneurs Brandon and Tyler compete to produce the smartest AIs, training them in a virtual game world to anticipate traffic and potential customers better than the competition. As the two rivals struggle to dominate the market, their personal enmity pushes them to attack each other's reputations, hack each other's cars, and develop ever more sophisticated algorithms to keep their customers safe. The result? Intelligent computers that excel at using all available data to determine which humans should live, and which should die.

Only Naomi, inventor of the virtual world in which the AIs train, recognizes that they are developing goals of their own--goals for which they are willing to kill. But will she stop them, or will she help her creations achieve their full potential?