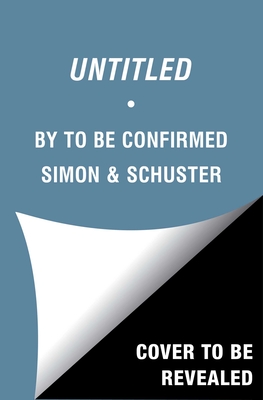 He wanted to create something that would change the world. Instead, he created her. By the journalist whose reporting on Anna Delvey inspired Netflix’s Inventing Anna, Bad Influence is the all-new story of how an unknown Russian girl reinvented herself into a “Major European Heiress,” and the love story that started it all.

Jessica Pressler is a contributing editor at Vanity Fair. She was previously a staff writer at New York magazine and was the editor of New York magazine’s news blog, Daily Intelligencer. Pressler’s 2018 feature for New York, “How Anna Delvey tricked New York’s Party People” served as the inspiration for Netflix’s February 2022 series Inventing Anna, created by Shonda Rhimes, on which Pressler serves as a producer. Her 2105 article “the Hustlers at Scores,” was the basis for the movie Hustlers, starring Jennifer Lopez, Constance Wu, Julia Stiles, Keke Palmer, and Cardi B, among others. She is best known for her recaps of Gossip Girl, otherwise known as the Greatest Show of Our Time. She lives in New York.