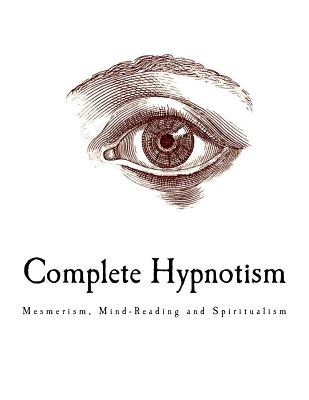 How to Hypnotize: Being an Exhaustive and Practical System of Method, Application, and Use

There is no doubt that hypnotism is a very old subject, though the name was not invented till 1850. In it was wrapped up the "mysteries of Isis" in Egypt thousands of years ago, and probably it was one of the weapons, if not the chief instrument of operation, of the magi mentioned in the Bible and of the "wise men" of Babylon and Egypt. "Laying on of hands" must have been a form of mesmerism, and Greek oracles of Delphi and other places seem to have been delivered by priests or priestesses who went into trances of self-induced hypnotism. It is suspected that the fakirs of India who make trees grow from dry twigs in a few minutes, or transform a rod into a serpent (as Aaron did in Bible history), operate by some form of hypnotism. The people of the East are much more subject to influences of this kind than Western peoples are, and there can be no question that the religious orgies of heathendom were merely a form of that hysteria which is so closely related to the modern phenomenon of hypnotism.