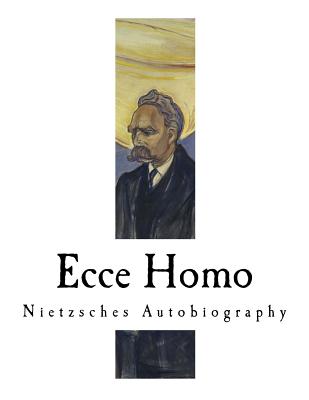 Ecce Homo is the last prose work that Nietzsche wrote. It is true that the pamphlet Nietzsche contra Wagner was prepared a month later than the Autobiography; but we cannot consider this pamphlet as anything more than a compilation, seeing that it consists entirely of aphorisms drawn from such previous works as Joyful Wisdom, Beyond Good and Evil, The Genealogy of Morals, etc. Coming at the end of a year in which he had produced the Case of Wagner, The Twilight of the Idols, and The Antichrist, Ecce Homo is not only a coping-stone worthy of the wonderful creations of that year, but also a fitting conclusion to his whole life, in the form of a grand summing up of his character as a man, his purpose as a reformer, and his achievement as a thinker.