Beyond Good and Evil: Prelude to a Philosophy of the Future (Warbler Press) (Paperback) 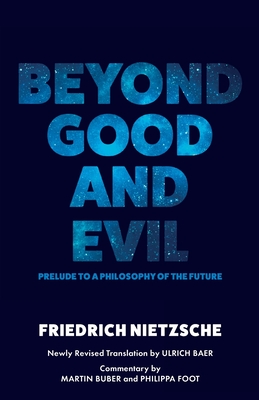 Friedrich Nietzsche's Beyond Good and Evil, first published in 1886, ranks among the most influential works of moral philosophy to have shaped contemporary conceptions of identity, religion, democracy, psychology, and individual freedom in our age of mass societies. A devastating and deliberately provocative critique of modernity, including science, arts, and politics, the book indicts European and especially Christian morality as hypocritical and opposed to anyone who affirms life itself. Nietzsche disputes that a universal morality can exist for all human beings, and argues that any moral system relies on value judgments grounded in individual perspective rather than inherent truth.