The Sociobiology of Visual Images (Hardcover) 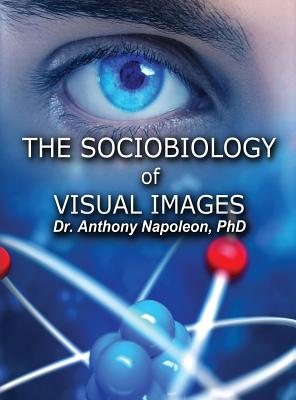 Sexiness is communicated using all five senses, but its most powerful channel of communication is the visual image. No sooner do people perceive sexy images than they are transformed into mental images that have the power to arouse reproductive drives thinly disguised as sexual arousal.

The Sociobiology of Visual Images deciphers the mysterious world of sex, sensuality, what people picture in their heads and how those images rule our world and the people in it. One of the more fascinating subjects covered in this book explores how people have learned to manipulate not only their own visual images, but those of other people and objects in order to make money, gain power and exploit others.

You'll be surprised at what you can tell about another person's deepest secrets just by looking at them with an informed eye, including their biology, finances, whether they are sexually interested in you or if you are being gamed by their visual image.

The takeaway of this book is that none of man's institutions are immune to the power of visual/mental images; including politics, banking, species competition and power struggles among men and between their cultures.