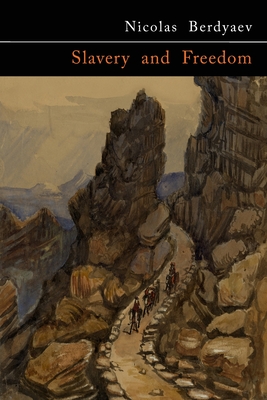 Facsimile of 1943 Edition. In this work Berdyaev outlines his philosophical journey and describes the influences which brought him to his intellectual position. In his view, the only way of escape from the many forms of slavery--spiritual, economic, political--which shackle and impoverish the spirit lies in the fuller realization of personality, as he defines it. Berdyaev essentially embraced a religious view of man in the world and his work played a large part in the renaissance of religious and philosophical thought in Russian intellectual life early in the 20th century. In 1922 he and other intellectuals were expelled from the USSR. In the end he advocated for a "personal transvaluation of values."