A Ride in the Sun: Combat with a South Vietnamese Cavalry Troop in the Mekong Delta (Paperback) 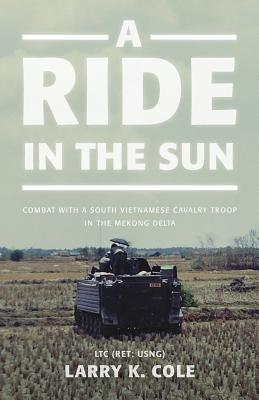 Two 75mm rounds hit next to the track. Then something struck me in the side that burned. Because of the heat, I had decided not to wear my flack vest. I looked down at my left side and realized I was bleeding. "Well Colonel," I thought. "You did it You sat here until Charlie got me."

In A Ride in the Sun, Larry Cole follows the everyday life of a United States Army National Guard officer during the Vietnam war.

Discover a new the sacrifice of men who laid down their lives for their country.