American Mafia: The Rise and Fall of Organized Crime In Las Vegas (Paperback) 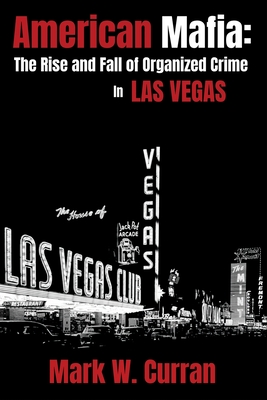 Research journalist Mark W. Curran tells the story of how organized crime built the town of Las Vegas into the glittering mecca it is today.

Learn how the mob built the most dazzling and decadent city in the West before being dismantled by federal prosecutors hell-bent on taking them down.

Through archival photos and first hand accounts from those who participated, American Mafia: Las Vegas takes you inside the story from the people who know it best.

Based on the documentary 'American Mafia: The Rise and Fall of Organized Crime In Las Vegas'