The Girl on the Via Flaminia (Paperback) 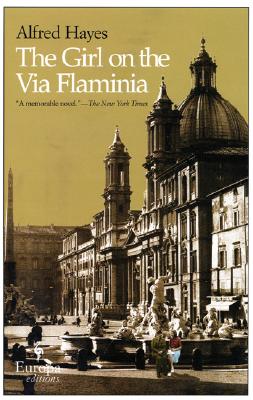 By Hayes Alfred
$14.95
Unavailable, Out of Stock, or Out of Print

Alfred Hayes was born in Britain in 1911. He was a novelist, television writer, screenwriter, and poet. He worked principally in Italy and the United States, and is perhaps best known for his poem "Joe Hill", set to music by Earl Robinson. Hayes graduated from New York's City College, worked briefly as a newspaper reporter, and began writing fiction and poetry in the 1930s. During World War II he served in Europe in the U.S. Army Special Services. He stayed on in Rome and became a screenwriter of Italian neorealist films. His screenplay for Roberto Rossellini's film Paisan (1946) was nominated for an Academy Award.