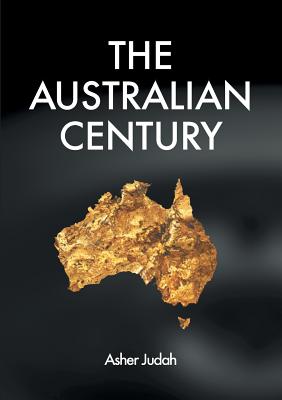 In a no nonsense fashion, Asher Judah abruptly calls time on the Asian Century mindset by placing Australia's long term future front and centre. By declaring that Australia has begun the most important century of its existence, Judah outlines why and how Australia can change to become a more powerful global player. He illustrates a future in which Australia grows stronger amidst mounting international instability, and shows how the rise of the global middle class will drive the nation's socioeconomic evolution. Sparing few sacred cows, Judah challenges the inevitability of Chinese and Indian economic domination, identifies the unassailable rise of the "peripheridy" nations and rewrites the manual on conceptualising Australia's strengths and weaknesses. Casting a fresh eye over Australia's urban and economic development history, Judah also exposes the reality of its development model - one which more closely resembles an expanding archipelago. THE AUSTRALIAN CENTURY does what should have been done years ago - tells a story all about us.