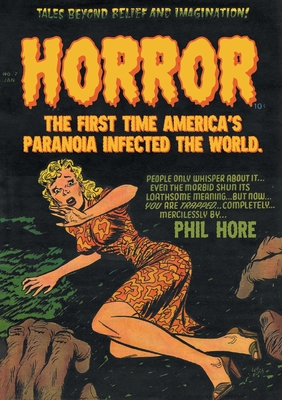 Every generation the media is blamed for the unruly behaviour of the young. In the 80's it was Heavy Metal, during the 90's it was rap and computer games. Well, there was once a time when comic books were seen as the greatest danger to the youth of the world, and the American Government decided it needed to do something about it. The Senate Hearings into juvenile delinquency would not only change the comic industry forever, it inspired an age a true horror across the globe, allowing government sanctioned witch hunts ruled by men like Joseph McCarthy to destroy the lives of everyday people looking for hidden perils in a seemingly dangerous world...and this all began with the war against comic books.