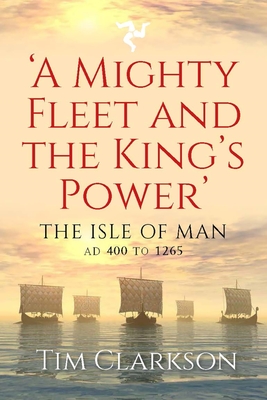 Situated in the middle of the Irish Sea, the Isle of Man is like a stepping-stone between the lands that surround it. In medieval times, it played an important role in the histories of Ireland, Scotland, England and Wales. This book explores the first part of that turbulent era, tracing the story of the Isle of Man from the fifth to the thirteenth centuries. It looks at the ways in which various peoples - Britons, Scots, Irish, English and Scandinavians - influenced events in Man over a period of more than 800 years. A large portion of the book is concerned with the Vikings, a group whose legacy - in place names, old burial mounds and finely carved stones - is such a vivid element in the Manx landscape today.