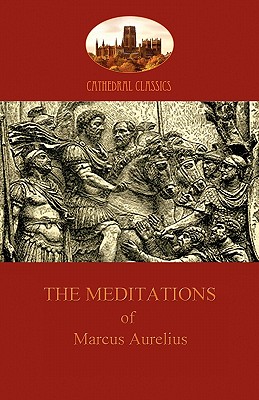 Marcus Aurelius was Emperor of Rome from 161 - 180 AD. His rule was absolute and - as the lives of other Emperors reveal only too clearly - he was able, with impunity, to indulge in any vice, crime or licentious behaviour he chose. Yet Marcus Aurelius resisted all such temptations, thanks to his belief in stoic philosophy. In The Meditations, (which was never intended for public view), Aurelius examines his inner nature, intimately describing his flaws and talents, and admonishing himself to live a good life. It is astonishing that this book exists - filled with great wisdom, and written by a Roman Emperor who reaches out over almost 2000 years to speak with us about the mysteries of life and death.