The Moon Landing Hoax: The Eagle That Never Landed (Paperback) 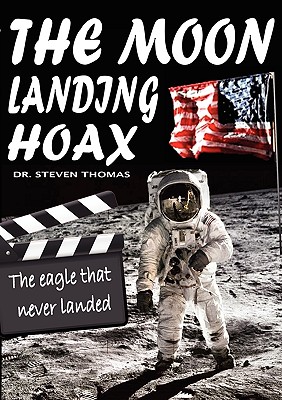 Was the Apollo 11 Moon landing faked? Many people argue that in the 1960s the United States lacked both the ability and technology required to put a man on the Moon. At the height of the Cold War and with Kennedy's promise to put a man on the Moon before the end of the decade many have questioned the official story. Was the Moon landing one of the greatest ever hoaxes or did NASA really put two men down on the moon in 1969? This detailed book examines the evidence, the photographs and the people to find out the truth. What really happened and did the Eagle ever really land?