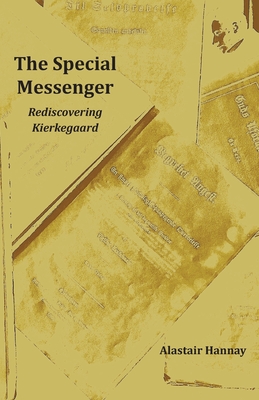 Readers often come to know Kierkegaard's work through just one or two of the more widely mentioned of his twenty-eight publications. Here the first-time reader is offered an introduction to Kierkegaard that situates the texts in a context of the personal circumstances from which they arose. This makes it clear why Kierkegaard was able to conclude not only that writing had been his own education, but that posterity would find as much interest in what made him put pen to paper as in the individual texts that were the result. Central in this respect are the pseudonymous works, summarized here and situated in their two main 'indirect' and 'direct' phases and within a wider biographical context that shows the approaching and infamous 'attack on the church' just prior to Kierkegaard's early death to be an inevitable outcome. Some common catchphrases ('leap of faith', 'Father of Existentialism', 'Three Stages') are examined in depth, while to counter a tendency to distort the legacy by explaining its focus on God and the individual as an expression of time and place, or purely personal circumstances, the details of Kierkegaard's cultural and family origins are placed after the commentary. Finally, an invitation to further questioning is offered in the form of reflections on how Kierkegaard and Nietzsche, given the latter's declaration of the death of God, might have responded to one another.