All The Books of Earth (Paperback) 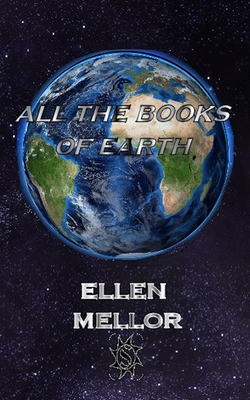 Ellen Mellor's second collection includes all of the stories and essays that she wrote since her transition.

Discover multiple worlds, including further stories of Sindy and The Bitch (first introduced in the story Freeing The Bitch, also included here); explore Venus, a world populated by trans people exiled from Earth; discover the secrets of The Multiverse Box; find out what happens when Captain Grace Morrison is Marooned Off Ceres and more.

Also included is a story originally written thirty years ago, now re-edited and presented here for the very first time.

Essays discussing life as a trans person in the UK in the 2020s are also presented in print for the first time, includng a brief biographical essay originally written when Ellen was awaiting her first appointment with the Gender Identity Clinic and which became the starting point for her memoir, Tea, Comics and Gender.