Out of the Dark: An Orphan X Novel (Evan Smoak #4) (Compact Disc) 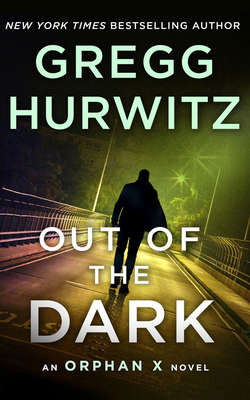