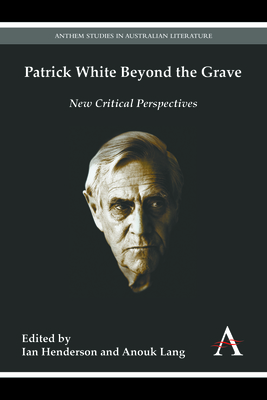 Patrick White (1912-1990) won the Nobel Prize for Literature in 1973 and remains one of Australia's most celebrated writers. In 2006, White's literary executor, Barbara Mobbs, released a highly significant collection of hitherto unpublished papers, reviving mainstream and scholarly interest in his work. 'Patrick White Beyond the Grave' considers White's writing in light of the new findings, acknowledging his homosexuality in relation to the development of his literary style, examining the way he engages his readers, and contextualizing his life and oeuvre in relation to London and to London life. Thought-provoking, this collection of original essays represents the work of an outstanding list of White scholars from around the globe, and will no doubt inspire further work on White from a rising generation of scholars of twentieth-century literature beyond Australia.