Knees of a Natural Man: The Selected Poetry of Henry Dumas (Paperback) 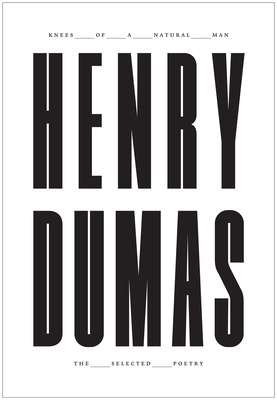 Poetry. Afican & African American Studies. Edited and with an introduction by Eugene B. Redmond. His work remains--a testimonial to his own committed love, his own sharp perceptiveness and zeal.--Gwendolyn Brooks In 1968, a young Black man, Henry Dumas, went through a turnstile at a New York City subway station. A transit cop shot him in the chest and killed him. Circumstances surrounding his death remain unclear. Before that happened, however, he had written some of the most beautiful, moving, and profound poetry and fiction that I have ever in my life read. He was thirty-three years old when he was killed, but in those thirty-three years, he had completed work, the quality and quantity of which are almost never achieved in several lifetimes. He was brilliant. He was magnetic, and he was an incredible artist.--Toni Morrison.