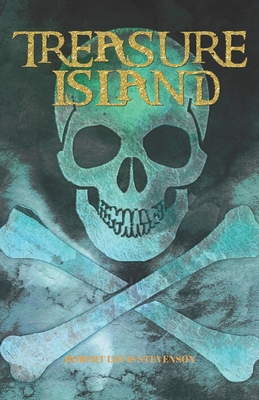 One of the best-loved adventure stories ever written, Treasure Island's timeless tale of pirates, lost treasure maps, mutiny and adventure has appealed to generations of readers ever since Robert Louis Stevenson penned it in 1881.

With characters such as the unforgettable Long John Silver, the novel is considered to be one of the greatest feats of storytelling in the English language. Treasure Island is a coming-of-age story that will captivate both adults and children for as long as stories are told.

It has gone on to inspire countless writers and creations in both film and writings. This is the pure unadulterated version of the story that has inspired so many and given such wonder and joy to peoples lives. Read on, if you crave adventure...