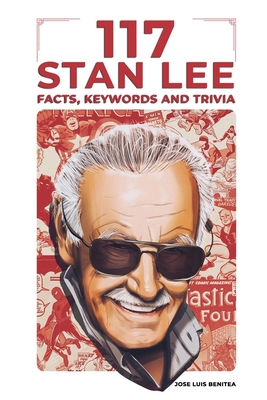 Comic book legend Stan Lee's life was always an open book. The co-creator of some of the greatest superheroes and most beloved stories of all time, Lee-who passed away on November 12 at the age of 95-became just as mythical and larger-than-life as the characters in the panels. In 2015, around the time of Marvel's 75th anniversary, Lee had the idea to reflect on his own life, as he said, "in the one form it has never been depicted, as a comic book ... or if you prefer, a graphic memoir." The result, published by the Touchstone imprint of Simon & Schuster in 2015, was Amazing Fantastic Incredible: A Marvelous Memoir-which was written by Lee with Peter David and features artwork by cartoonist and illustrator Colleen Doran. Here are 117 things we learned about Lee.