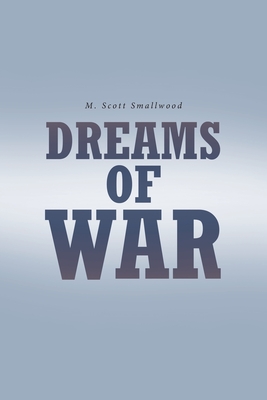 The year is 1917, and America is at the cusp of joining the Great War. James Grayson is eighteen years of age, and after the death of his mother, he seeks to find a purpose to his life. He recalls his mother's request to seek something "bigger than himself" and decides to enlist in the US Army when so many men his age were drafted into the war. James tells his tale of events immediately following his mother's death, to his amazing accounts during basic training at Camp Zachary Taylor, to his adventures in France, to his battle with paralysis due to the effects of shell shock, and to his addiction to elixir of opium.His story tells the tale of a young adult who finds amazing friendship and meets the love of his life during the most difficult time of his life. His story tells the tale of amazing triumphs of heroism while he transitions from a boy to a man and endures a war greater than the war in Europe...the war within himself while he struggles to find the man he is meant to become. Will this hero walk again?