In Search of Pure Lust: A Memoir (Paperback) 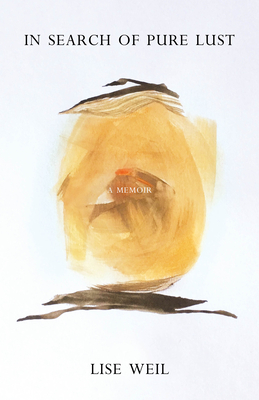 When Lise Weil came out in 1976, she came out into a land that was all on fire. Lesbian desire was the pulsing center of an entire way of life, a culture, a movement. The air throbbed with possibility. At the center of In Search of Pure Lust is Weil's immersion in this culture, this movement: the grand experiment of lesbian feminism of the '70s and '80s. She and the women around her lived in a state of heightened erotic intensity that was, she believed, the source of their most vital knowledge. Desire was their guiding light. But after fifteen years of torrid but ultimately failed relationships that tended to mirror the tumultuous political currents swirling around her, she had to admit that desire was also a conduit for childhood wounds. It reared its head when she was feeling wary, estranged-- abused, even. It flagged when she was fondest and most trusting. And it tended to trump love, over and over again. In the mid-'80s, when a friend asked Weil to accompany her on a Zen retreat, she was desperate enough to say yes. Her first day of sitting zazen was mostly hell--but smitten with the (female) roshi, she stuck with it, later returning for sesshin after sesshin. A period of difficult self-examination ensued and, over a period of years, she began to learn an altogether different approach to desire. Ultimately, what her search for pure lust uncovered is something that looks a lot like love.