The Color of Darkness (The Book of Storms Trilogy #2) (Hardcover) 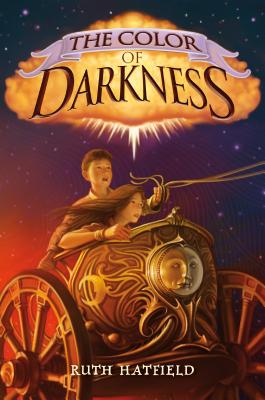 This is book number 2 in the The Book of Storms Trilogy series.

After rescuing his parents, Danny returns to his old life, burying the taro that allowed him to speak to animals, trees, and the very storms that led to his adventure. Danny thinks he's left magic and mystery behind, but Sammael, a creature of terrible imagination, refuses to let him go.

A strange new girl, Cath, enters Danny's world, bringing with her a message: Danny's cousin Tom has sold his soul to Sammael. It's up to Danny and Cath to find Tom and stop Sammael, who seeks to destroy humankind once and for all.